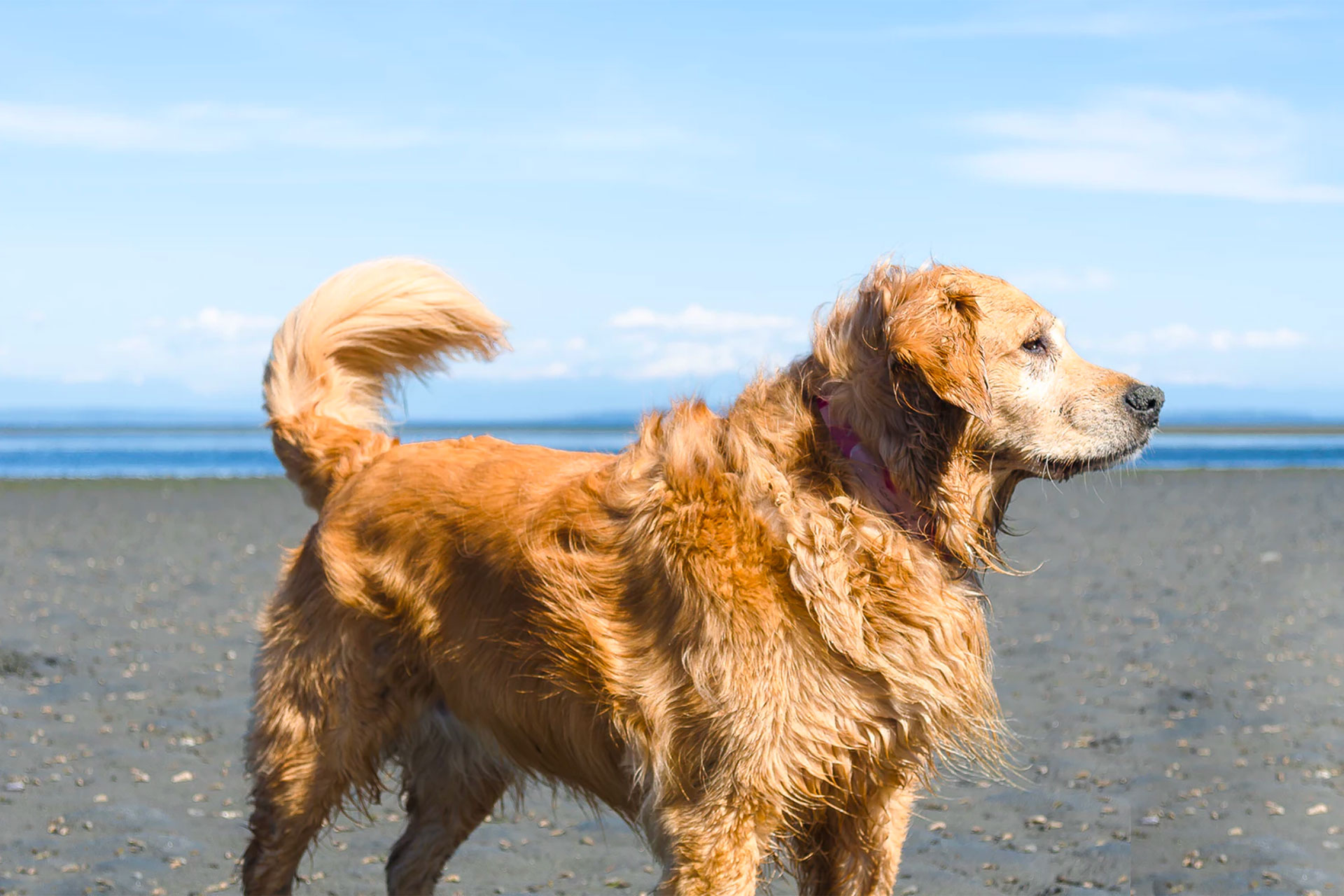 The U.S. Food and Drug Administration’s (FDA) recent investigation into the potential connection between certain types of dog food and recent cases of canine dilated cardiomyopathy (DCM) has sparked conversation and controversy across the pet food industry.

But pet food manufacturers aren’t the only ones worried. The FDA report has also sent ripples of concern across the pulse farming industry, who credit the announcement for causing a slump in sales. Pulse crop farmers argue the FDA has prematurely condemned ingredients like peas, beans and other pulses by connecting them to DCM — when, in fact, a direct cause and effect has yet to be established.

“The FDA has just put a knife in the back of the pulse industry,” said Sarah Barret, co-owner of pet food manufacturer Barrett Petfood Innovations, when speaking with Agriculture Secretary Sonny Perdue and Minnesota members of Congress at a farm show this August.

“There are more dogs diagnosed every day with cancer and we’re not associating that to any sort of food,” Barrett said.

Tim McGreevy, CEO of the USA Dry Pea & Lentil Council, said pulses have been incorporated into pet food recipes for more than three decades. “We’ve been feeding pulse crops to pets for a long time and feeding them well,” McGreevy told Ohio’s Country Journal. “What’s been disappointing about these announcements is they have highlighted the ingredients and put that front and center in their announcement, specifically peas, lentils and other legume seeds, as well as potatoes. We feel this a very unfair characterization.”

Barrett said there are currently tens of millions of dogs are eating grain-free dog foods. Grain-free pet food sales soared in the last decade, rising from 15 percent of the market in 2007 to 44 percent in 2017. Today, pet food manufacturing accounts for an estimated 10% of pulse crop sales in the U.S.

“It’s been a growing market for us really for about the past 10 years,” McGreevy said. “The pet food market has been a significant opportunity for our crops. We haven’t lost it yet, but certainly, if we can’t get this straightened out, it’s going to have an impact on pulse-crop producers if we can’t turn this around.”

To date, FDA investigators have not discovered a causative link between pulses and canine DCM. Ultimately, the FDA admits that the cause of DCM remains unknown and may involve “multiple factors.” However, because the FDA called out pulses, other legumes and potatoes as potential elements, these ingredients have become suspect.

“In the consumer’s mind, it looks like pulses are the problem, but in fact, they don’t know the cause and the cause is very complex,” said McGreevy. 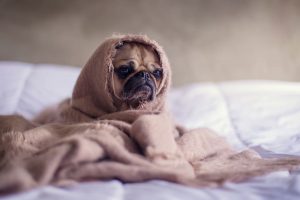 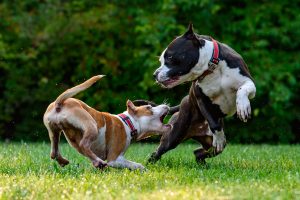 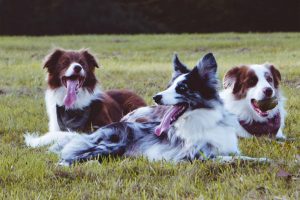